There is a growing demand for this type of instant, convenient and noninvasive service in major U.S. cities.

On the heels of a host of "IV hydration clinics" opening in Chicago in recent years that promise quick cures for hangovers and other ailments by flushing the system with saline, a New York-based in-home IV service has expanded its services to include the Second City.

Unlike most brick-and-mortar clinics in Chicago, The IV Doc is an outcall service, traveling to clients' homes, hotels or offices so customers can "eat, text, watch TV and talk on your cell while getting your infusion treatment," according to the company website.

Lizzie Schiffman says professionals will administer to the IV's and that it's purported to really cure a hangover:

Calling the fluid drip treatments "time-tested and proven in hospital emergency rooms," The IV Doc founder, Dr. Adam Nadelson, said in a release that the delivery service "made them easily accessible."

Nadelson launched The IV Doc in New York City this winter while working as a medical resident, partnering with his father, urologist Dr. Elliott Nadelson. Later this month, the service will expand to Los Angeles.

"There is a growing demand for this type of instant, convenient and noninvasive service in major U.S. cities," Nadelson said. "It’s perfect for those who ‘work hard and play hard’ and are essentially burning the candle at both ends.

"We wanted to bring the same ‘Uber-like’ service to the people of Chicago.”

Treatment sessions last 30 to 45 minutes, and costs range from $199 for a simple "cleanse" to $249 for a drip loaded with vitamin infusions.

Combination treatments include the hangover-focused "Revive," which combines the base solution with medications for nausea, heartburn and inflammation.

« Back to The IV Doc Chicago | On-Demand Hydration Relief 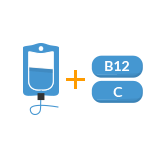 Select your location, treatments and supplements. 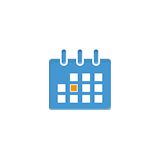 Choose your appointment location and billing. 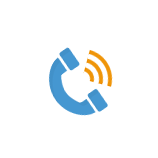 Consult with our physician. 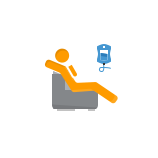 Our Team arrives at the scheduled time. You relax in luxury/privacy.

Book an appointment in one of our locations